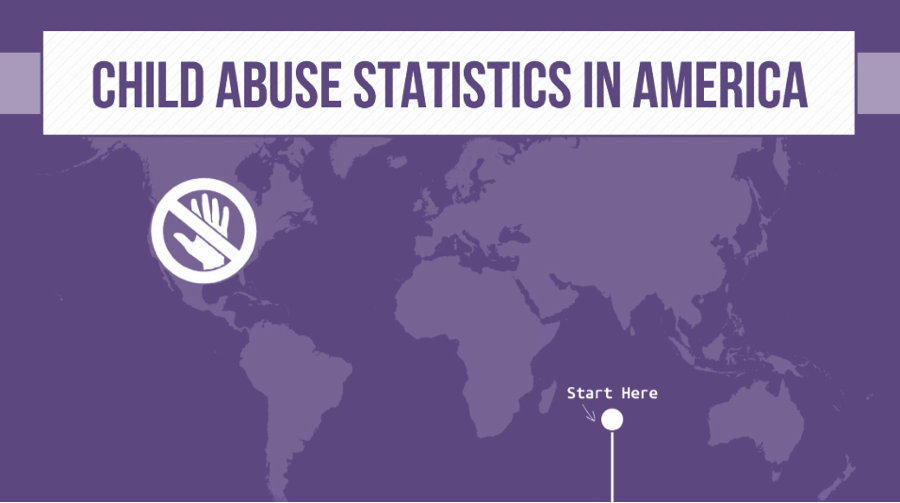 The facts about Child Abuse in America are astounding.

This infographic was graciously provided by Rachel Schumacher with Instant Checkmate,
сialis generique

a company that provides public data online to raise awareness.

Scroll down to the bottom to see how you can help me make a difference for children in Texas today! 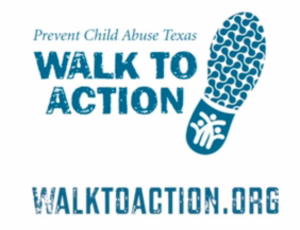 Each November for the past 6 years I have participated in a life-changing TWENTY-MILE walk with Prevent Child Abuse Texas. I see so much strength and pain in the lives of survivors I work with in my therapy practice. This is one way that I can begin to prevent, rather than heal, the effects of child abuse in our world today.

Check out my page for Walk to Action with Prevent Child Abuse Texas for 2014. Thanks! Amy Fuller 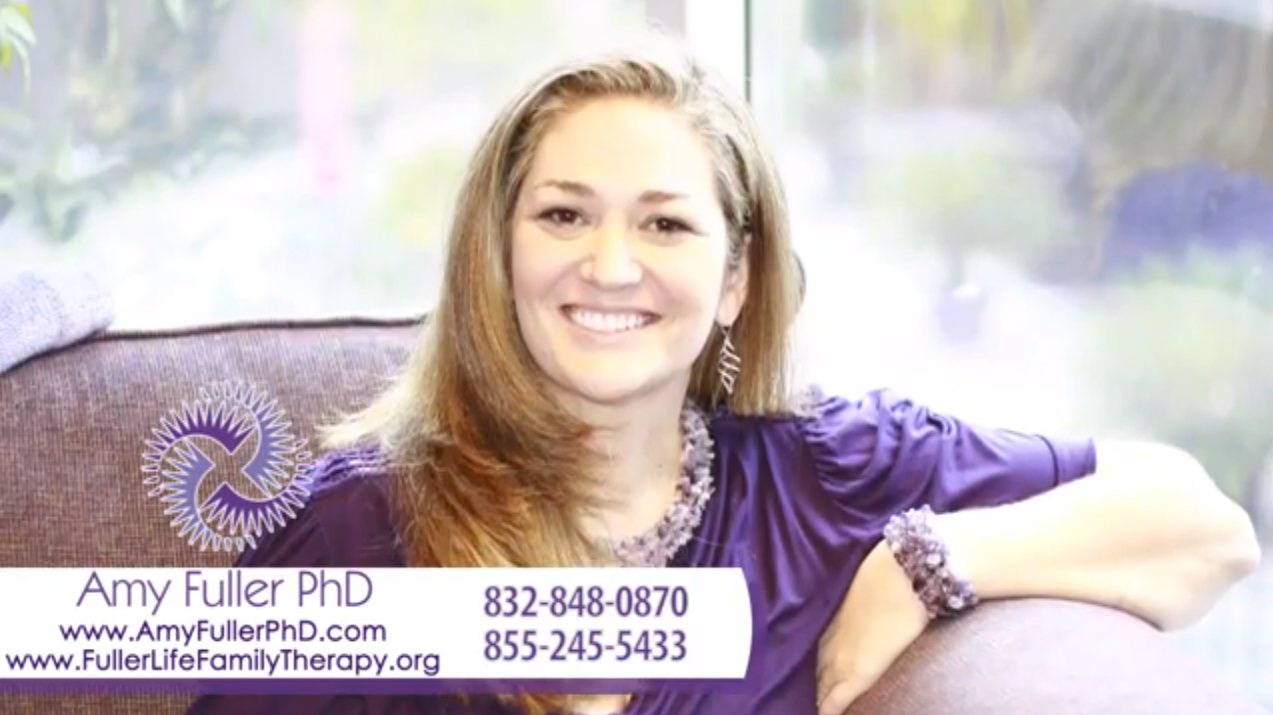 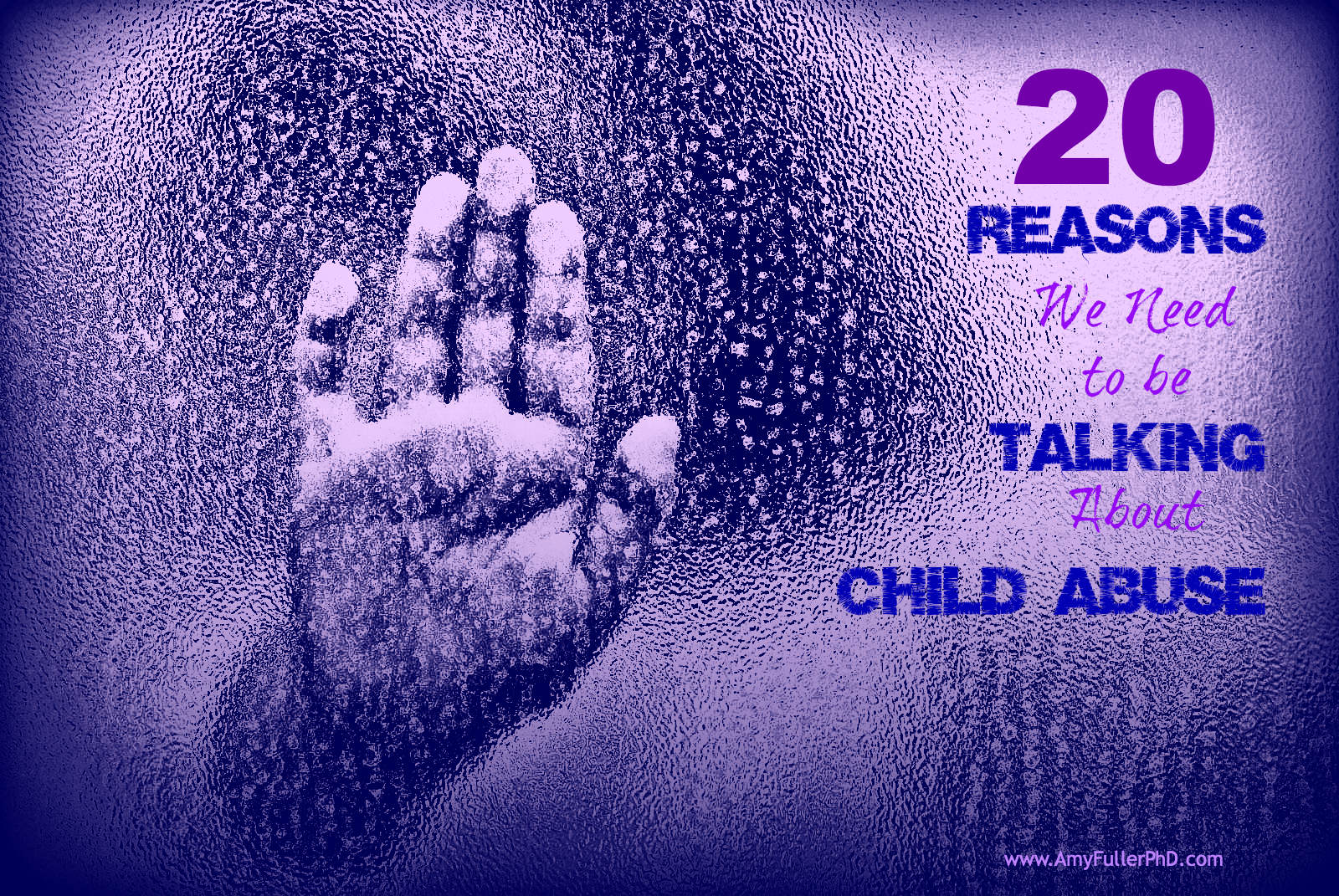 20 Reasons We Need to be Talking about Child Abuse

Most of us don’t like to think about bad things happening to children. The reality: it happens. Child abuse is happening right now, in this moment, and in homes where we do not expect it to occur. The global impact of child abuse and neglect is astounding.

Each April, we do stop to talk about child abuse with Child Abuse Prevention Month. Maybe talk is not enough, but it is one of our main lines of defense in the battle to prevent child abuse and neglect. One reason the public is not fully informed is because “73% of child victims do not tell anyone about the abuse for at least a year [and] 45% of victims do not tell anyone for at least 5 years.” When our society talks about the reality of abuse more openly, we increase the likelihood that this number will go down and these children will courageously speak up.

10 Small Ways You Can Make an Impact 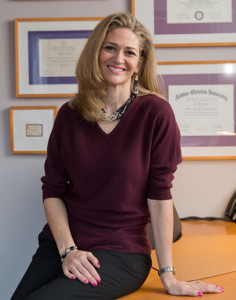 "Thank you...I haven't had someone listen to me like you did today. I appreciate it." --Email from a female client after the first session
"Amy, I cannot begin to tell you how much I appreciate what you have done for my family. I know it's "your job" but I can't imagine what life would be like if it hadn't been for your work. " --40 yr old man after the loss of his wife
"Amy, It's hard to just go online and find someone, but we lucked out when we found you!" --a previous patient after individual and marriage counseling
"Thank you for being God's instrument to help our daughter heal and grow. You have really blessed our lives." --From a loving mom
"I just wanted you to know that since my sessions with you, my anxiety and depression have decreased significantly. That's amazing to me because they've been so heavy for many years. Things just don't affect me negatively like they used to!" --after only three sessions with Dr. Fuller